The Age of the Flapper 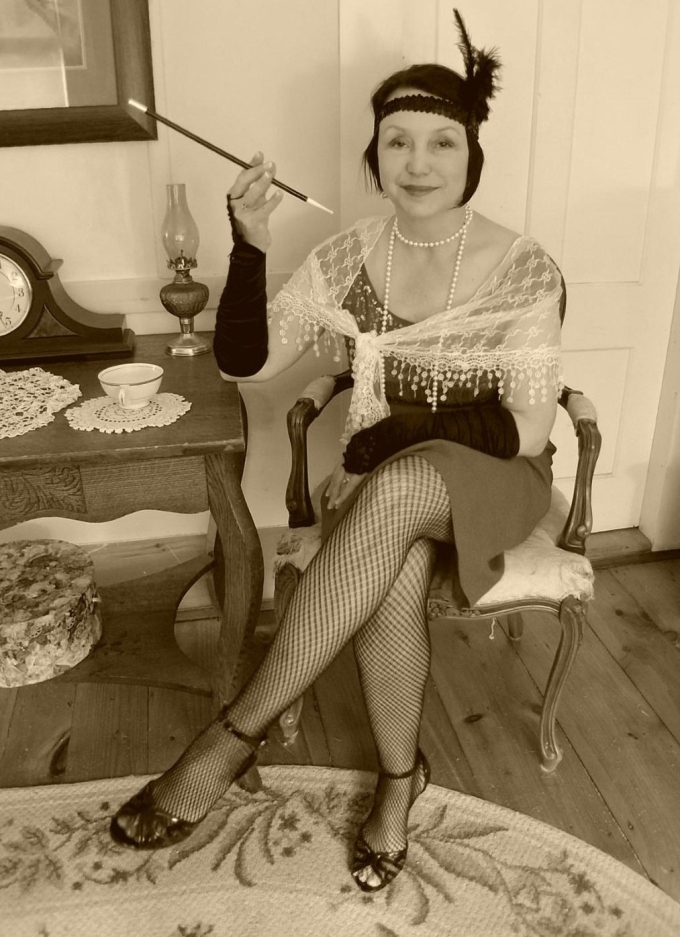 Today’s post is a little different from previous ones and I have taken a momentary reprieve from the “vortex of winter.” In the spirit of dressing up, the roaring 20’s is one of the most intriguing decades to me leading to the subject of the flapper.

Flappers were considered a new style of Western woman, and the term “flapper” was conceived to describe this new independent breed. No one really knows how the word flapper entered American slang, but its usage first appeared just after World War I.

After the passing of the 19th Amendment that finally gave women the right to vote, the age of the flapper emerged depicting young women brazenly displaying their contempt for socially acceptable behavior of their day. Urban, sinful and self indulgent, they were rebels in their own right and symbolized freedom from stuffy and straight-laced society.  Flappers smoked in public, drank alcohol (something previously reserved only for men), danced at jazz clubs and embraced a sexual freedom that shocked the prevailing Victorian attitude. It was the age of the Prohibition and they hung out in speakeasies where they danced the Tango and the Charleston and had the same carefree attitude as their male counterpart.

They cut their long hair short that became known as the bob, something that was so highly controversial at the time that some hairdressers flat out refused to perform the shocking task. Makeup was heavy and bold with an emphasis on creating the perfect scarlet cupid lips. Eye shadow was dark, soft and smoky with color applied to the eyelids and crease, and also underneath the eyes. Eyebrows were long and thin. 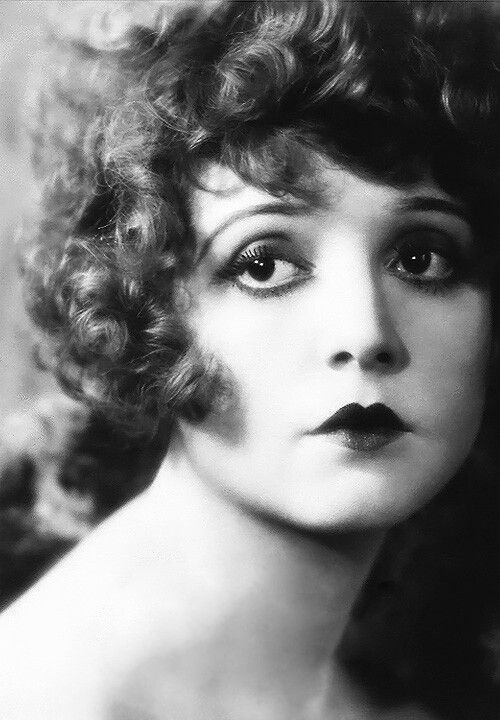 Clara Bow was the most famous flapper and considered a role model for young women of the era by creating a personality new to the screen – independent, confident, and aggressive. She didn’t play by the rules and was her own person. Scolding and finger wagging only enhanced her appeal. 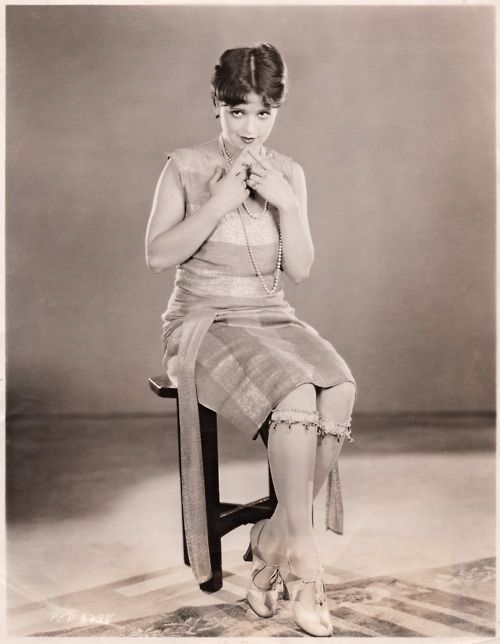 Clara’s many roles as a flapper girl soon led to her becoming the ultimate flapper girl. Her biggest role was when she starred in the silent movie It; this skyrocketed her career and she became known as the “It” girl. 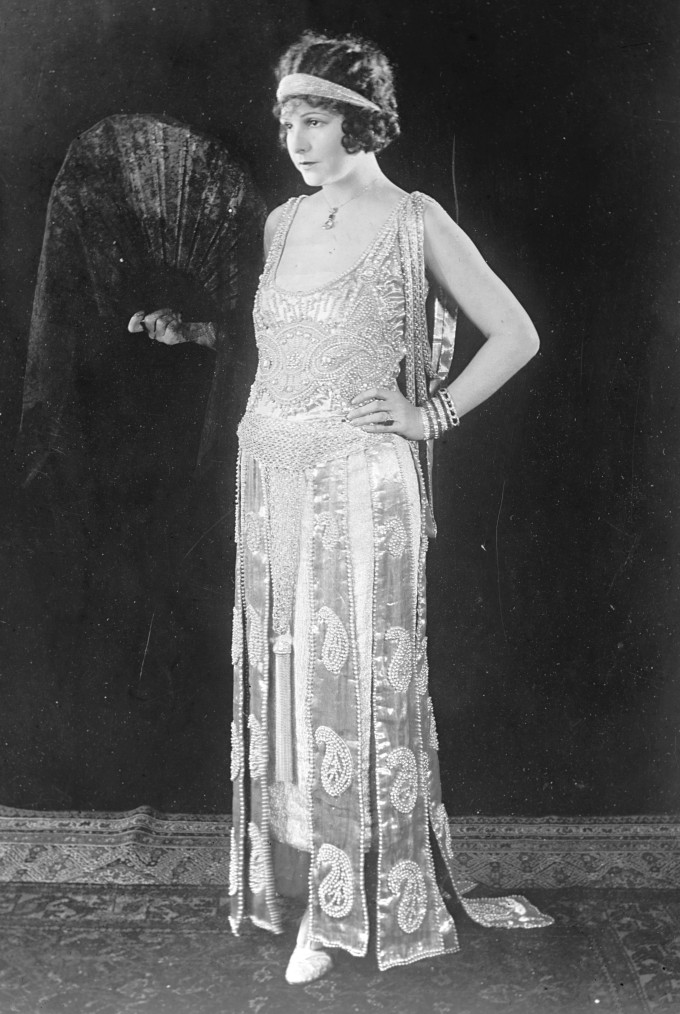 The photo above seems rather risqué to me even in my time period, much less that era. What are your thoughts? (Disclaimer: my blog is not advocating this pose but wants to demonstrate the suggestive tone of that generation.) 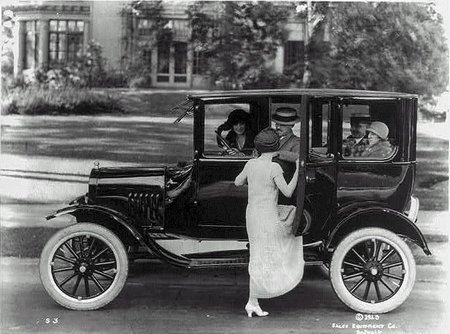 The rise of the automobile was another factor in the increase of the flapper culture. Cars meant a woman could come and go as she pleased. 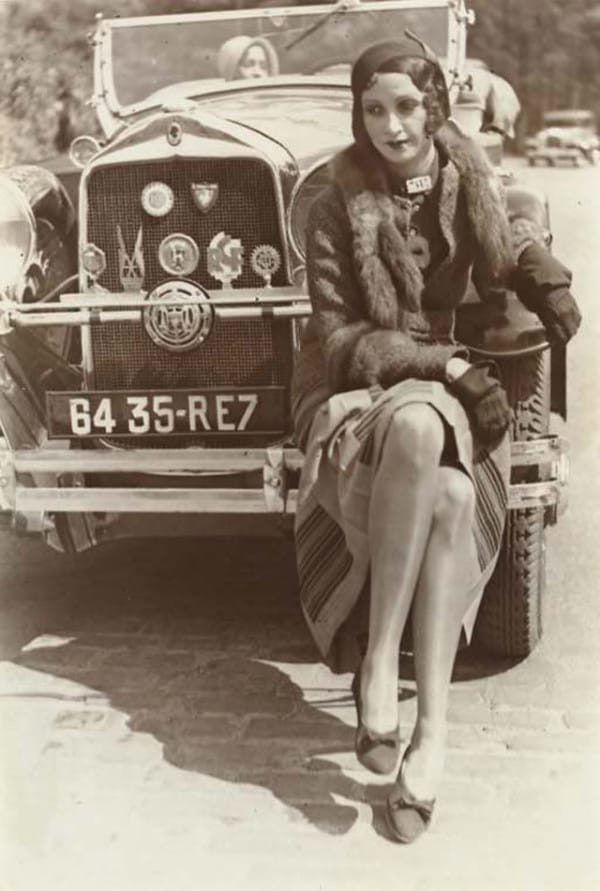 And look great doing it.

I personally love the Flapper era and believe that it allowed women to express themselves and voice their opinion, something that had previously been frowned upon. It’s interesting, however, that in spite of their seeming freedom, it did have certain limits and marriage always remained their ultimate goal. The fear of one’s reputation still worried flappers to some extent which contained some of their “wildness.” But only by a small measure.

Overall, I believe the 20’s helped to change the traditional role of women in a way that enabled them to think for themselves, take chances and make decisions. Womanhood was redefined. In the decades to come, more and more women would pursue higher education and enter political life as activists, lobbyists or lawmakers.

Here are more pictures of my flapper outfit. What are your thoughts on the Flapper era? Do you think you would have enjoyed living back then? 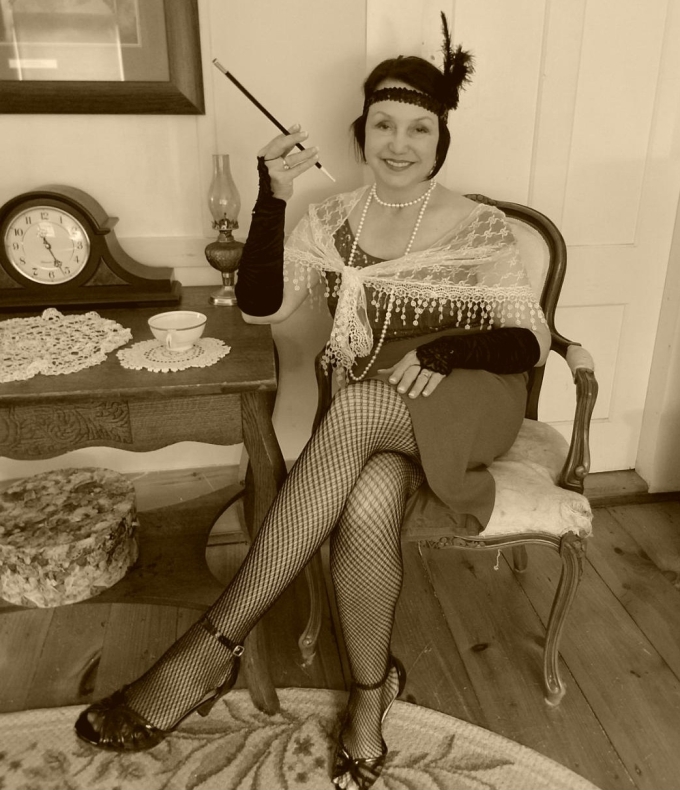 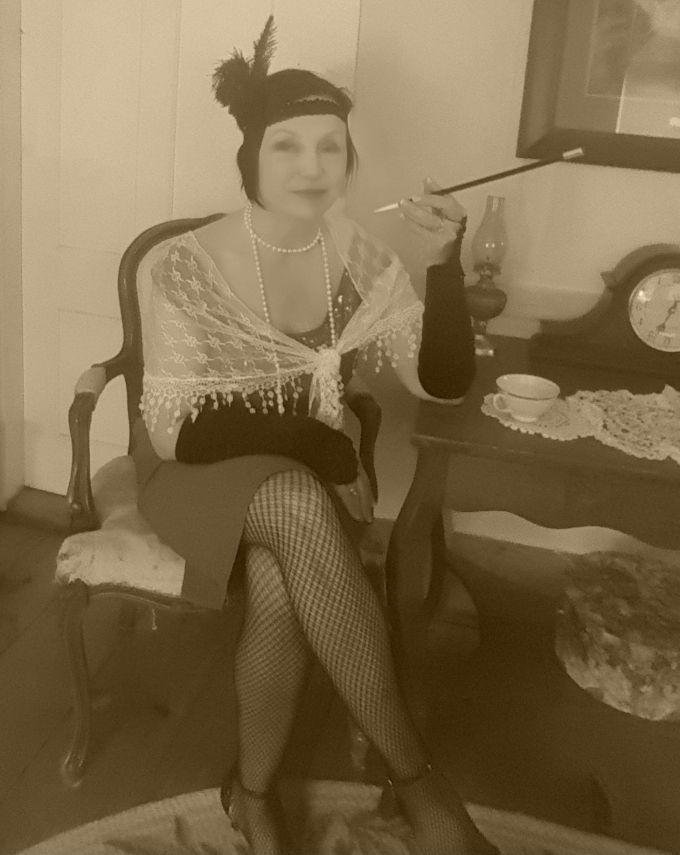 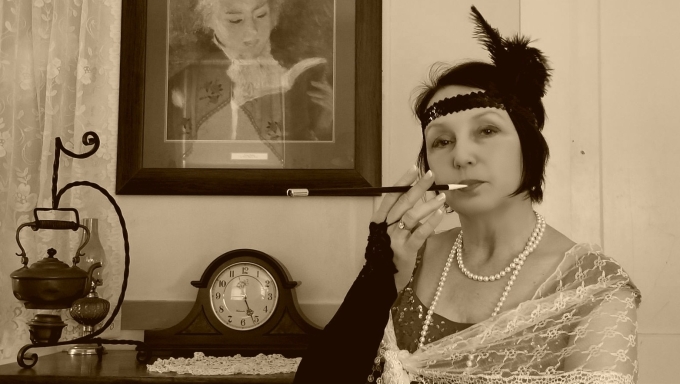 Nor am I advocating smoking–this is a completely fictional pose and do not smoke. Thank you for checking out my post. Have a great day.  –yours truly, Sarah “Bow”

A special thanks to my wonderful photographer

← Sliding into the Vortex
History of High Heels →

5 Comments on “The Age of the Flapper”